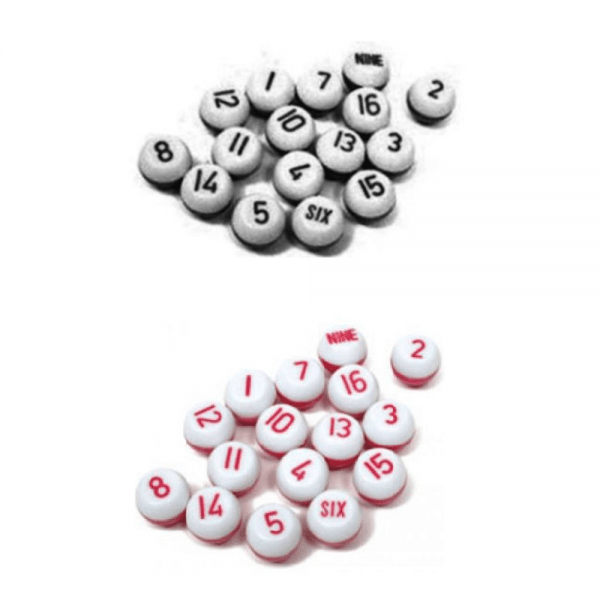 A Bottle and Marble set are used for the game

To begin the game:

Player shakes the Bottle containing all the Marbles. Each player draws a Marble which will correspond to the numbered Ball they must sink

The player who sinks their number Ball first is the winner. They must make sure not to give away what Ball is theirs, as if another player pockets their Ball, they are out of the game 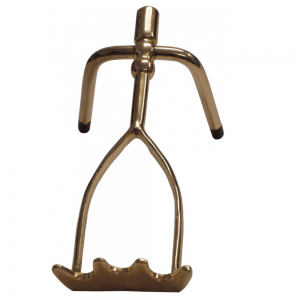 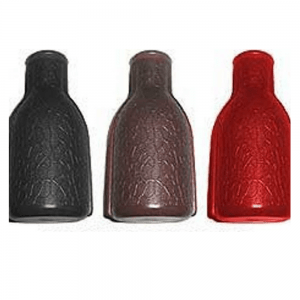 The plastic Bottles for the game of Kelly Pool are available in black, brown or red The game is played as a 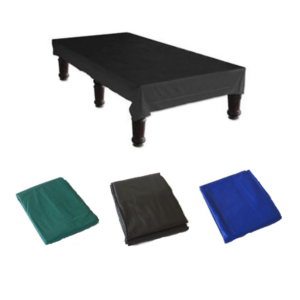 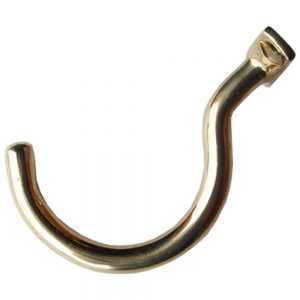 Trying to find somewhere to store your Cue Rests, Jiggers or Triangle… look no further then Table Hooks

These screw onto any part of the timber panelling under the Table and provide the perfect spot for your Rests, Jiggers and Triangles to call home

You will need two on either end of one side of your Table, allowing the Rest Handles to lie evenly

If you are using it as a place to store your Triangle, attach one at the end of the Pool Table and hang from there